Katjaerua Legal Practitioners (KLP) is a sole proprietary owned and run by Mrs Esmeralda Katjaerua who obtained her Baccalaureus Juris (BJuris) in 2009 and a Bachelor of Laws (Honours) in 2012 degrees from the University of Namibia.

She was admitted as a legal practitioner of the High Court of Namibia on 12 July 2013 and obtained her right of audience in August 2014.

She has been in the legal fraternity, as an admitted legal practitioner for close to eight (8) years, apart from having been a student assistant at a reputable law firm during her years of formal university education.

Mrs. Katjaerua was employed in the commercial and litigation department at Angula & Co. Incorporated, where she advised, and acted for a broad spectrum of clients, including corporate clients. Before she established Katjaerua Legal Practitioners, Mrs Katjaerua became a director at Angula & Co Incorporated.

She won the prestigious award of Namibian Young Businesswoman of the Year 2017 and has during her reign worked with young business minds and encouraged professional women through mentoring. She served as a Vice President of the Namibia Football Association (NFA) Appeals Committee during 2019/2020 and is currently a board member for the Namibia Industrial Development Agency NIDA. 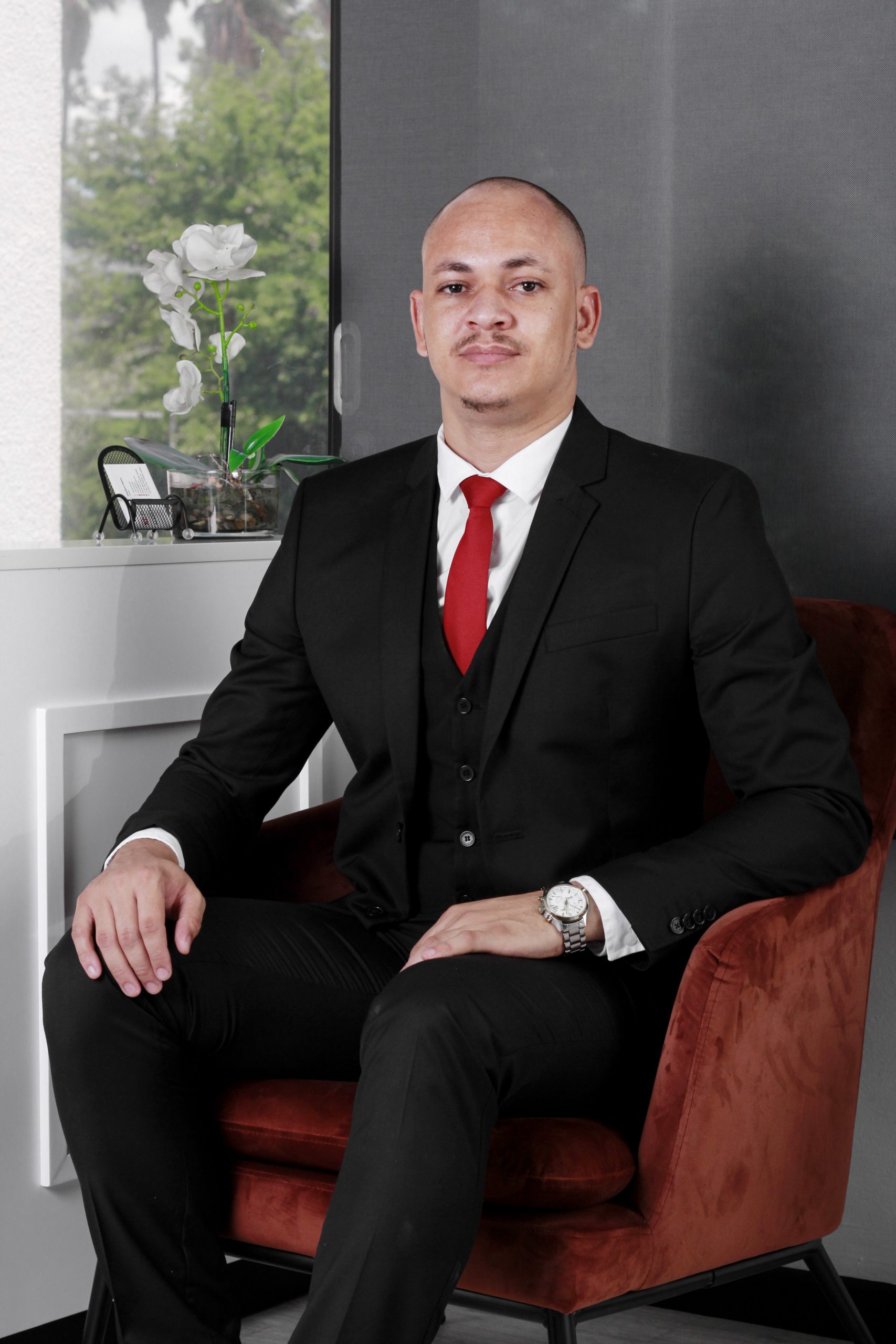 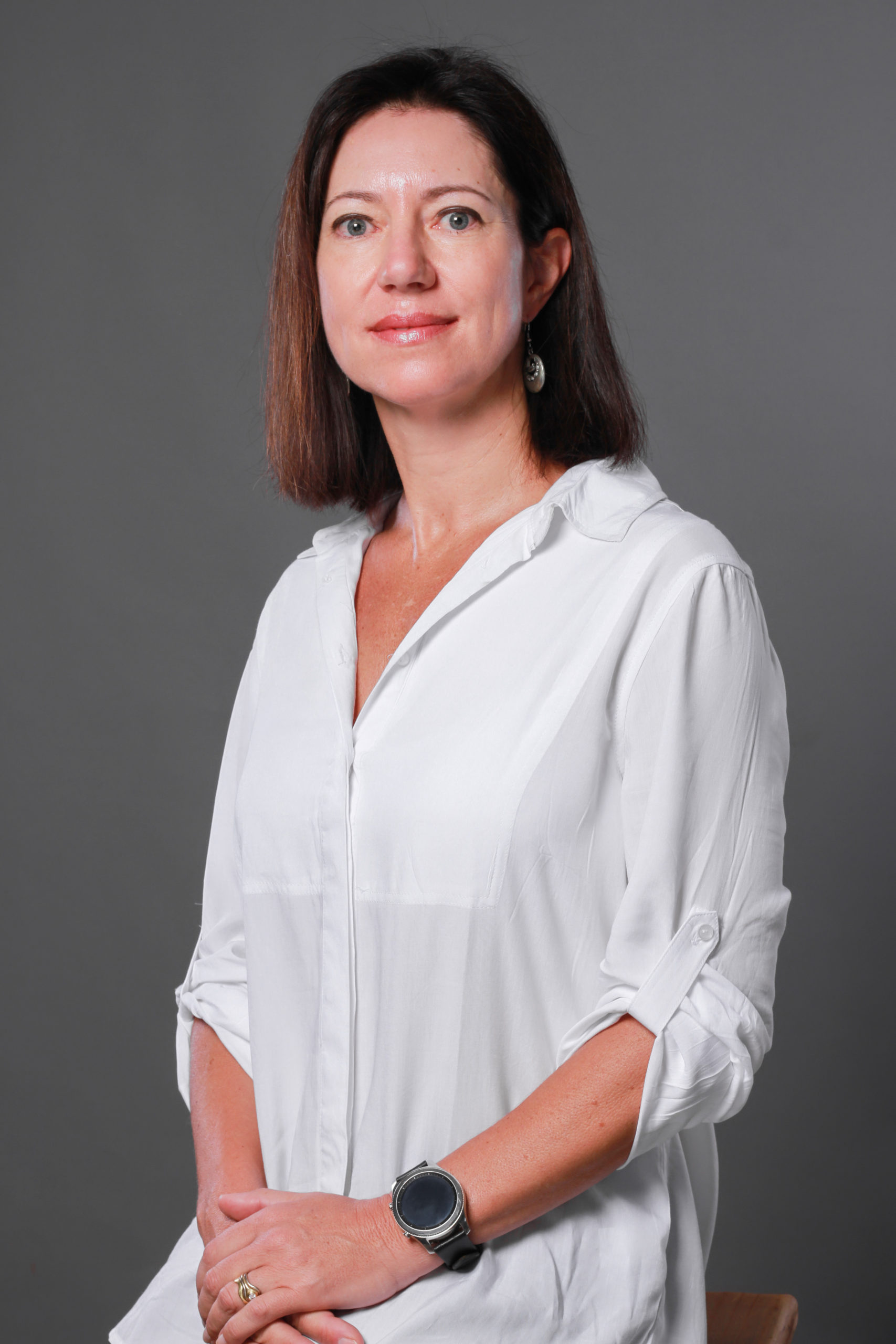 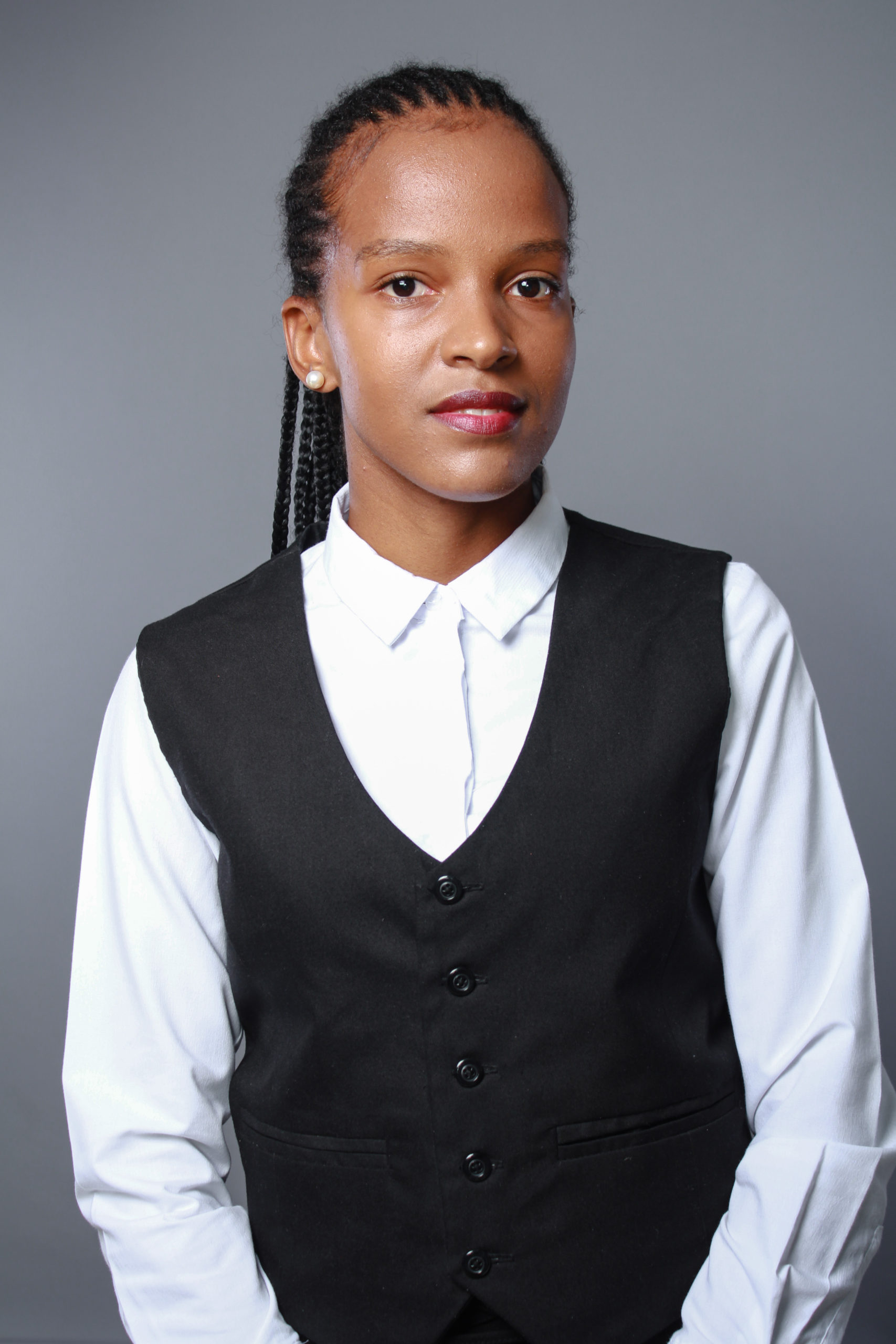 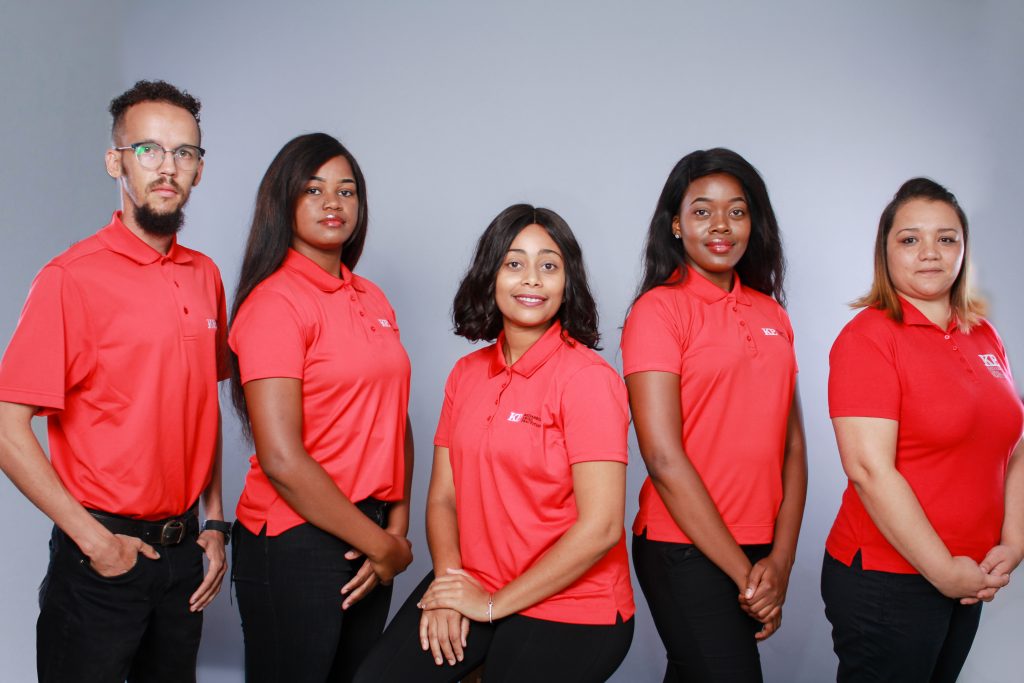